Confessions of a liberal White racist


Notice: Trying to access array offset on value of type bool in /home/qdbgp5zc5aco/uintv.net/wp-content/plugins/elementor-pro/modules/dynamic-tags/tags/post-featured-image.php on line 36

I am the co-owner of a successful business with clients across the U.S. and in 27 countries. We have a racially diverse staff of 22. Over the years I have supported efforts to improve the conditions of “underserved” blacks. And I think it’s fair to say that, while I see the color of a person’s skin, I am able to get beyond it. I am a white man but I attended an integrated junior high school, dated across the race line, and two of my four adopted children are black. There is a good chance my two beautiful daughters will one day bless me with black grandchildren.

And I am racist.

Racism, I recently came to understand, isn’t about me having some kind of hate in my heart for black people in general, nor is it about me believing that the failures of individual black people in our society are because they are morally or intellectually inferior. Racism is more than individual beliefs and actions. It is a complex system that has given — and continues to give — my racial group a host of advantages and power by oppressing and disadvantaging others. Understanding and confronting that system begins with a history lesson and some simple math. 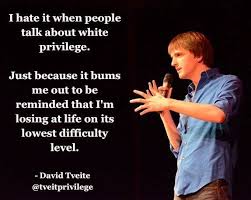 I received that history lesson over the course of a two-day workshop in New Orleans that I attended to better understand disparities. My company’s clients, public sector and nonprofit agencies, have increasingly put disparities at the center of any serious efforts to improve outcomes for children and families. And, perhaps because of the recent presidential election, we are seeing both an increasing sense of urgency and greater willingness to discuss racism and white privilege.

What I can tell you now is that what most whites learned about American history in school was not the whole story. For example, somehow, I have managed to live for 63 years without knowing that the concept of a white race developed in the 1600s, around the time that wealthy landowners in the American colonies began to transition from relying on the labor of poor indentured servants from Europe and Africa to owning black slaves and employing poor whites. 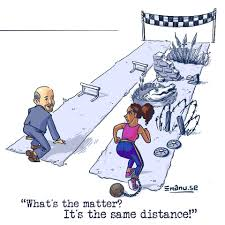 The simple math is about wealth accumulation. “Colorblind” policies cannot level today’s playing field because they cannot overcome the 300-year head start given to one group in all the advantages society had to offer for wealth accumulation. Imagine playing a game of monopoly but you only get to start after the other players have been at it for three hours. When you join the game, everyone still plays by the same rules. Does that sound fair?

These lessons are particularly pointed for me because of my family history. In 1759, my great, great, great, great-grandfather Richard Henry Lee, in his first speech as a member of the Virginia House of Burgesses, spoke in favor of a motion to “lay so heavy a duty upon the importation of slaves as effectually to put an end to that iniquitous and disgraceful traffic within the colony of Virginia.” Actually, many landowners in Virginia fretted about the morality and the long-term economic viability of slavery. Like those other landowners, Richard Henry Lee inherited slaves: 43 human souls to be exact. And, when cash was tight, he engaged in “that iniquitous and disgraceful traffic” — selling them to other slaveholders. When criticized by his brother for doing so, he responded, “You should know in general I have always thought the trade bad,” adding, “but since it will be carried on, I do not see how I could in justice to my family refuse any advantage that might arise from the selling of them.” 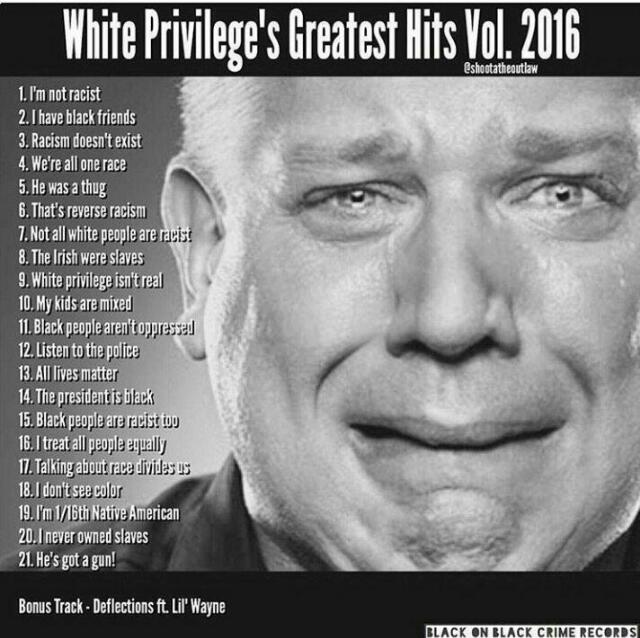 That’s all that most whites have done. We have done justice to our families by taking the advantages offered to us by society. The only fly in the ointment is that the same advantages have not been available to people of color because they are based on the continuation of a manufactured and inherently unjust racial system. The mass incarceration of people of color and abject urban poverty and blight are not natural disasters; rather, they are the result of systems doing exactly what they were designed to do.

Many blacks and activists have, of course, been making these points for a long, long time. And I can only imagine how exasperating it must be to watch the rest of the United States slowly and hesitantly come to these realizations — while some continue to resist them completely. Over the course of the last year, I have been engaged in an ongoing conversation about race with a friend I play basketball with. He is black. His father, a doctor, taught him — as he, an engineer, is teaching his sons — that whenever he gets into a car he should put his wallet on the dashboard so that if he is pulled over by the police he will not have to put his hand into his pocket. He explained to me, “Phil, the difference between you and me when it comes to the issue of race in America is that you can pick it up and put it down as you like. I can’t.” Clearly, this isn’t just a history lesson. It’s also current events.

At the end of Ava DuVernay’s documentary “13th,” lawyer and activist Bryan Stevenson says that we all ask ourselves how people could have gone along with slavery, but we don’t ask ourselves today how we can go along with the mass incarceration of blacks.

Another colleague said to me recently, the best way for white men to perpetuate racism is to keep doing exactly what they’re doing, myself included. Reaping the benefits of an inherently racist system without doing anything to change it is itself racist. It’s time for a change. It started with a history lesson and some simple math. But it cannot stop there.

What am I going to do? I am going to continue my own education so that I can help to change the pervasive narrative in our country that allows white men in good conscience to keep doing exactly what they’re doing. I am going to make available in my community the history lesson I received in New Orleans by hosting the same two-day workshop every month for at least a year and recruiting leaders — whites and people of color — to attend. I am going to invite everyone in my company to attend the workshop and we will apply what we learn to how we run our company — how we hire, promote, and engage staff — and how we serve our clients as they work to reduce disparities. And, because much of my own work concerns health care and biomedical research, I am going to join in the movement to eliminate health disparities nationally. 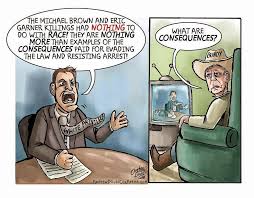 Finally, I am going to encourage other white men to share their stories. And I am going to tell my good friend from basketball that I will no longer be picking up and putting down the issue of racism and the cause of equity. From here on out, it’s a full-court press.

Phil Lee was born and raised in Silver Spring, Md., and is the president of Clear Impact. His ancestor, Richard Henry Lee, was a signer of the Declaration of Independence.