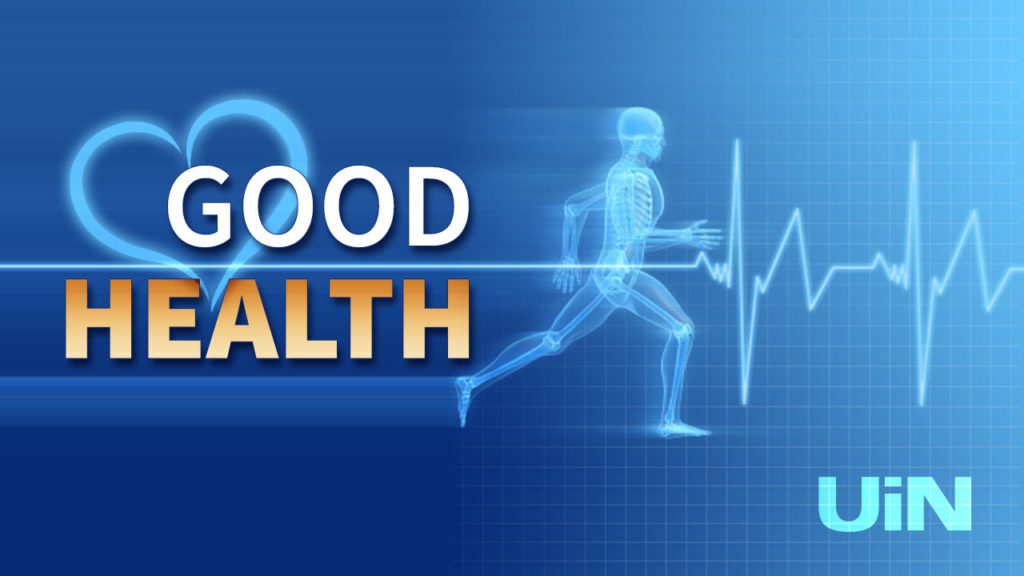 Dobson was talking about sickle cell, a painful genetic disorder first discovered in 1910 that affects about 100,000 Americans, most of them black. In spite of knowing about the disease for more than 100 years, “the sickle cell patient is still misunderstood and underrated,” she said. Worse: Doctors tell Dobson they don’t know what to do with sickle cell patients. See http://blackhealthmatters.com/2013/08/09/in-crisis-sickle-cell-anemia/

“Many times when I go out to speak about sickle cell disease, I find so many people don’t know what it is,” Dobson said.

Sickle cell anemia is caused by a mutation in the gene that tells the body to make hemoglobin, the iron-rich compound that gives blood its red color. The sickle cell gene is passed from generation to generation in a pattern of inheritance called autosomal recessive inheritance. This means both parents must pass on the defective form of the gene for a child to be affected.

Symptoms of sickle cell vary from person to person, but can include:

Treatments for sickle cell disease are limited. In fact, there have been only three real therapies developed for the disease in its 100-year history.

Currently, a bone marrow transplant holds some promise for a cure for sickle cell anemia. But it’s usually reserved for people younger than 16 because of the serious risks involved. And, according to Dobson, “it’s not working as well as we wanted.”

Because of this, sickle cell treatment is usually limited to avoiding pain crises, relieving symptoms and preventing complications.

Other treatments include medications such as opioids to reduce pain, antibiotics to prevent complications, and blood transfusions. Hydroxyurea, a cancer medication that received FDA approval for sickle cell treatment in 1998, increases hemoglobin in the body, but side effects—hair loss in women, infertility in men—causes people to skip doses. And questions remain about long-term use.

There’s also potential with gene therapy, as evidenced by stories on “60 Minutes” and in the New York Times earlier this year. “We can untwist DNA chains, and this could be the true cure for sickle cell disease,” Dobson said.

But gene therapy as the gold standard for sickle cell treatment is years away. “There’s potential there, but it’s a specific criteria one must go through to do this,” Dobson said. “Patients will probably be, I’m sorry to say, guinea pigs. There’s a lot to work out first.”

For now, Dobson said, we need to stick with baseline therapy: Antibiotics, pain management and transfusion.

“The key,” she said, “is to treat the precipitating factors that cause the sickle cell crisis, not the pain. A lot of us are seeing problems with opioids because we’ve been treating the pain with opioids. But that leads to other problems.”

In spite of the obstacles, there’s success. “Many years ago, [the average age at] death was 5,” Dobson said. “Now we see people living up to 75 years.”