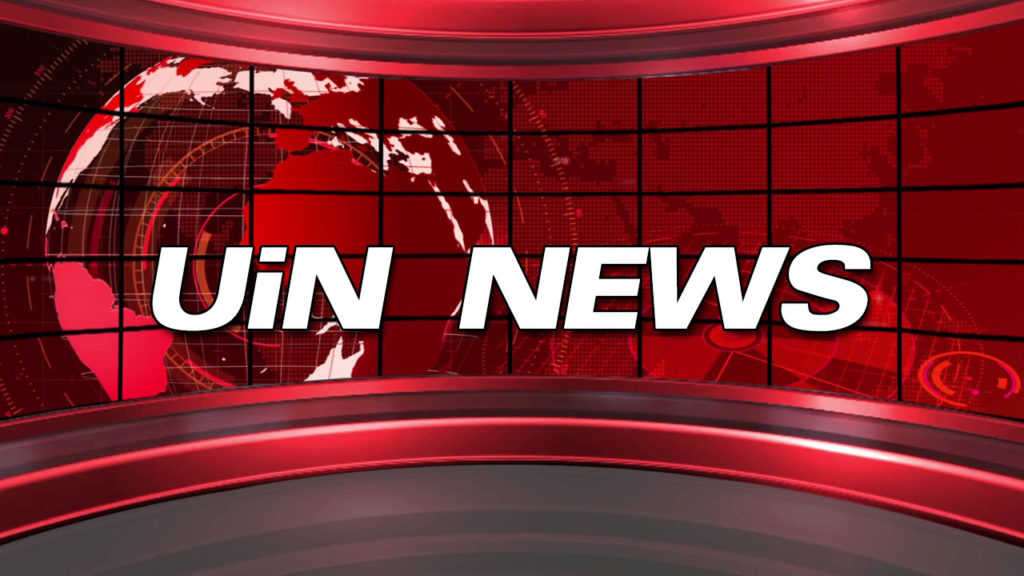 Psychology of The Color Black

In England, spotting a Black cat is considered good luck. Black symbolizes the combination of all colors of the universe. From black, all colors originate and spring up to create the lively rainbow. The Black Belt is the beginning of true achievement, understanding and wisdom, and blending the mind and the body into one, into a unity within oneself and with the universe.

The color black is the absorption of all colors and the absence of all light. In color psychology, black means power and control, and it holds on to information and objects instead of sharing them with others. Psychologically, Black color is known to be intimidating, unfriendly and unapproachable, because of the power it radiates. For instance, a salesman who is dressed in all black will make many sales, but most likely he will not have many friends. He would most likely be the type of person who radiates power and authority – and create fear along the way. The color Black involves self control and discipline, independence and a strong will.

The color Black can also be used to absorb negative energy. Traditionally, it has always been a good idea to bring something Black to protect yourself from harm and negativity. People who appreciate the color Black are usually of the most sophisticated personalities or they see themselves as being sophisticated. The color Black is often seen as a refined color when used in small black dresses, suits and ties. Wealthy and success oriented women often choose the color Black, because it gives an impression of elegance and confidence.

The color black is sexy

Black is often associated with something sexy and seductive. Sexy black lingerie creates a sense of mystery and intrigue, making the black color a safe choice when it comes to underwear. The black color can also mean that you give yourself to someone else (a sexual partner), or the priest dressed in black robes, who gives himself to God. The color black is the end, but the end also always implies a new beginning. When the light comes, black turns to white, as black is the color of the beginning. “In the beginning, there was darkness.”

Teens often have a psychological need to wear black clothes at the stage of their life, where they go from childhood innocence to the sophisticated adulthood. It means the end of a part of their life and the beginning of something new. It allows them to hide from the world, while they discover their own unique identity. It is important that they go through this stage, but there is reason for concern if they continue into adulthood wearing only black clothes and excluding all other colors. Too much of the color black can cause depression and mood swings, and creates a negative environment. If you use other colors together with black, which is recommended, they add positive energy. The color black should not stand alone.

Black is the ultimate darkest color. It is the result of the complete absence or complete absorption of light and contains no shades in its purest form.

This is how the color black affects you

When you buy a car in the color black

The ancient Egyptians believed that black cats had divine powers. “Blackwash” (as opposed to “whitewash”) is to uncover or bring out in the light. Notice how black is actually used to bring something out of the dark into the light. Black is required for all other colors to have depth and variation of hue. Black is a visually slimming color for clothing and like other dark colors, in interior design, black can make a room appear to shrink in size.

The color black affects the mind and body by helping to create an inconspicuous feeling, boosting confidence in the pineal gland, effecting how you consciously perceive appearance, increasing the sense of potential and possibility.

The Color Black In Mass Media

As the opposite of white, movies, books, print media, and television typically depict the good guy in white and the bad guy in black.

The Color Black In Other Cultures

Black can have a different symbolic meaning for everyone and every individual can have a different reaction to the color. In Feng Shui black has a way of harmonizing your home, office, and other environments. It can be associated with the water elements and evokes power, mystery, and calm. It even can have a grounding effect when it is used sparingly.

Black is linked to power. It’s an intimidating color that shows that the person wearing is setting themselves apart from others and it’s a color that indicates strength and discipline. Black doesn’t usually express many emotions, rather, it conceals them, giving the person in black an air of superiority.

THE MEANING OF BLACK AROUND THE GLOBE

White keyboards, white headphones, white cables, white iPhones—think different. How could white have been so contrarian?

Because when it comes to tech, black is so default. But it’s not just tech.

Black has long been a color of choice in fashion too—from the goths and Hells Angels to black-tie dinners and Coco Chanel.

There’s also that little black dress worn by Audrey Hepburn in the film Breakfast at Tiffany’s. It’s elegant, can be dressed up or down to fit practically any occasion, and never goes out of style.

The popularity of black made it the champion that any up-and-coming challenger would have to face. That’s why when some new trend blazes through pop culture, it gets labeled “the new black.”

It is interesting to note that the color black is not treated as an ordinary color by different cultures and even by different people within the same culture. Usually, it is assigned a deeper meaning than other colors. For example, some may see it as a color of mourning, hence for them it is associated with sadness. Others see it as a color of mystery: think shades, cars with tinted windows, black horses and black cats. Some believe it can enhance sexual attractiveness, and many women prefer black lingerie. And then we have those who wear black as a sign of rebellion.

Since the black personality was described as decisive, powerful and confident, people with this personality type are excellent leaders or entrepreneurs.

What Black Color Means In Religion?

In religion, Black often has a negative meaning. Words that come to mind are darkness, sin, Earth, affliction, humiliation, calamity, death, mourning. In the Holy Bible, the color black symbolizes suffering and death. These are Mid Western views about the color. Literally, every other place on the planet views Black in a positive light. No one is certain why the definition varies in the Mid Western part of the globe.